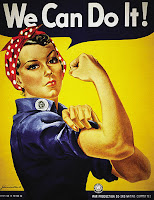 "This image is adapted from a World War II-era poster created to inspire workers on the home front, particularly the emerging group of female workers who were filling jobs vacated by men who had gone to war. The poster, commissioned by the Westinghouse War Production Coordinating Committee, was designed to be displayed in factories where it would motivate these workers." 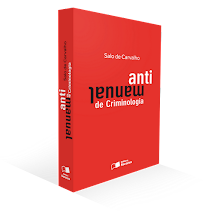 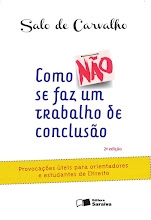 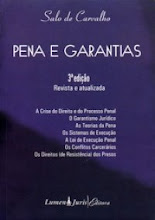